Tamzin Mackie is a writer, journalist and lecturer based in Newcastle upon Tyne. Commissions include writing text for an in-depth website dedicated to the life and works of the award-winning writer Julia Darling. The site was launched to coincide with events surrounding the tenth anniversary of Julia’s death in 2015. Tamzin edited a definitive collection of Julia’s short fiction, Pearl and other stories, published by Mayfly in 2018.

In addition to literature, Tamzin specialises in fine art. She authored a beautiful book, Drawing in Space, about the remarkable artist Peter Furlonger in 2016 and is currently project managing a catalogue of his work.

Tamzin was a news and feature writer for local, regional and national titles, before specialising in arts writing/multimedia reporting for The Journal. She wrote for the successful Culture magazine from 2005–2013, after which she continued to review for The Journal as a theatre critic. Tamzin also reviews for culturednortheast.

Mslexia, the womens’ writing magazine, invited Tamzin to serve as a board member (2007–2010). She was an editorial panel member of the publication, collaborating on a major redesign.

As a mum of two children, Tamzin has skills in colour-coding Lego and making tiny animal masks for Playmobil characters. You’ll see them on the home page. 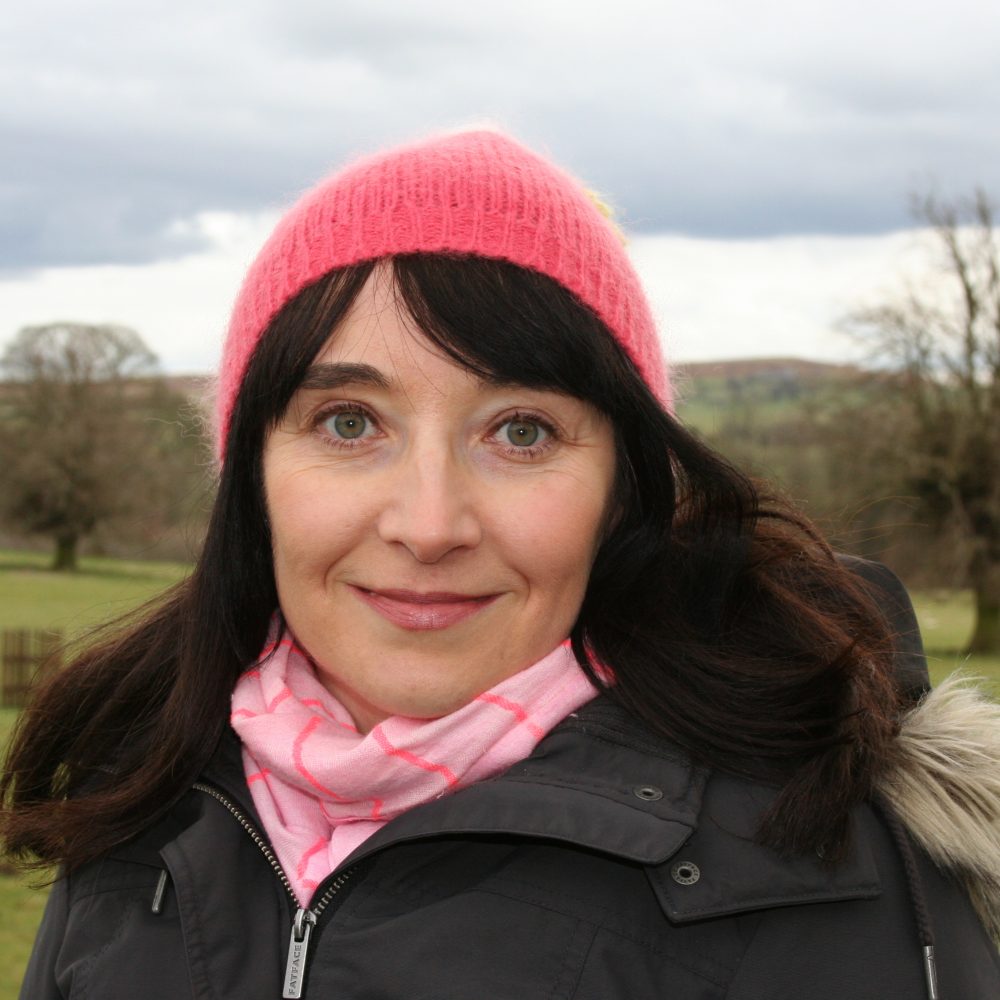