Witch stones. Augmented Reality. Telepathy. The north is a new world for Psyche, but can she survive when the line between real life and fantasy gets wiped out?

Psyche (13) wanted a ticket to an alternative reality – just not this one. She’s moved from London to Durham and being from ‘down south’ has made her the bullies’ centre of attention. Psyche escapes to the woods, where she meets the mysterious Jacdo. He’s infatuated with Artificial Intelligence and lines between clever computer trickery and ordinary reality begin to become completely blurred. Jacdo’s life is at risk and Psyche must summon the courage to enter her friend’s neural interface.

Game on. Can she level up to save both their lives in a death-defying adventure game?

Tamzin is grateful to the S.Y. Killingley Memorial Trust for an award which facilitated a successful mentoring partnership with the outstanding novelist and playwright Ann Coburn. Guided by Ann, Tamzin developed and edited the novel and had an amazing experience along the way. 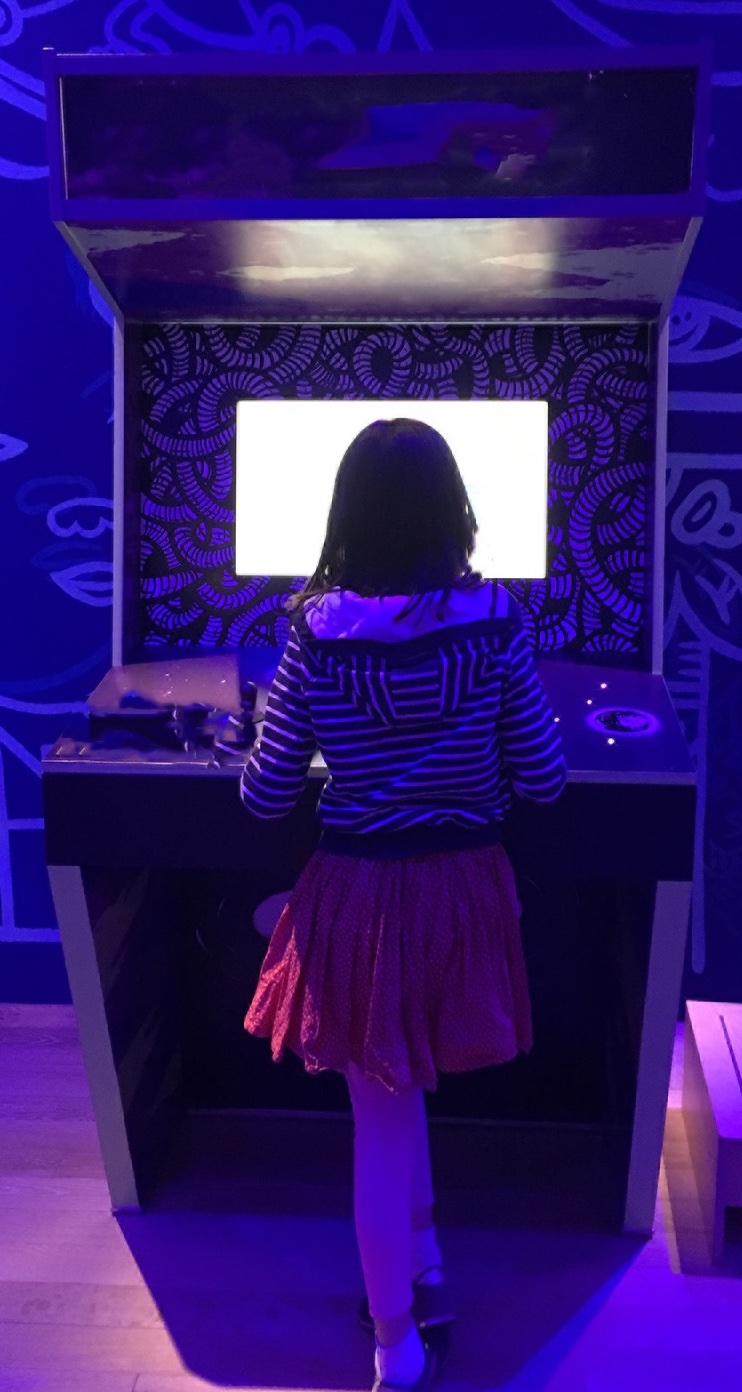