In 2018 Tamzin edited Pearl and other stories, a heartbreakingly funny collection of stories by the author Julia Darling. Julia was a novelist, poet and playwright and she united health with creativity and courageous humanity through an uplifting body of work.

The ten-year anniversary of her death was marked in 2015 with a programme of events in the North East. A new website was launched to celebrate her life and work and Tamzin was commissioned by Julia’s family to research and write text for the site.

Tamzin researched and wrote a biography of Julia and pieces about her role as Associate Royal Literary Fund Fellow of Literature and Health at Newcastle University. A year later when the website was expanded, Tamzin wrote further essays about specific areas of Julia’s work in order to increase the breadth of content online. These explore the importance of Julia’s short stories, her life-long involvement in Newcastle’s Live Theatre, her writing for Theatre in Education and touring theatre companies, plays for Radio 4 and writing for screen.

As Tamzin writes: ‘Julia was deeply attached to the North East, and her writing falls into the tradition of the great northern writers with authentic comic stories about “invisible” people, the fragility of relationships, and the “raw mess of love”.’

After further research, Tamzin wrote a more detailed biography for www.juliadarling.co.uk in addition to fully transcribing her own interview with Julia in February 2005. This interview focused on Julia’s final stage production, A Manifesto for a New City, and her deep affection for her adopted city of Newcastle upon Tyne. 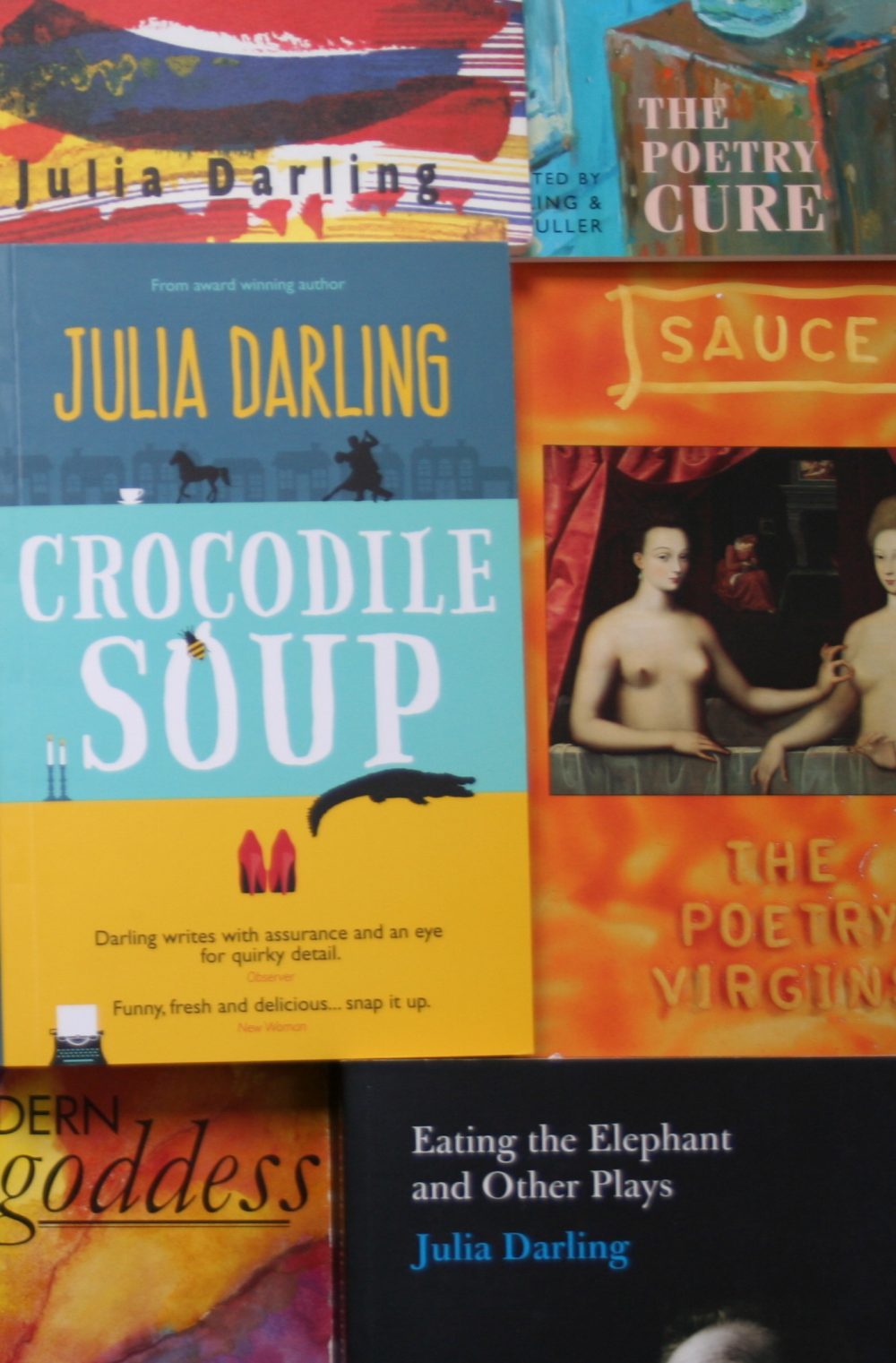